What is the Smith Morra Gambit in Chess.

The Smith-Morra Gambit is played against the Sicilian Defense (1.e4 c5) and involves White moving 2. d4 in order to strike at Black’s center as quickly as possible with 3.c3, sacrificing a second pawn for activity and quick development of their pieces.

In the accepted version of the gambit, that is where black accepts the sacrificial pawn, the opening moves will look like this

Black accepted the gambit and second white pawn at 3…dxc3 and is now open to 4. Nxc3 with black possessing a marginal advantage but only on the basis of being a pawn up but behind in development.

From here black should most likely play 4…Nc6 and white should play 5. Nf3 grabbing a good solid position around the center taking advantage of the additional tempo gained from the successful gambit, after 5…d6, white plays the King’s Bishop to c4 (6. c4) and the space advantage is very obvious and black has to start thinking about things seriously. They have a 0-4 advantage according to the engine, but there is no move to improve that, 6…a6 is the best move for white.

At this point, white now has really good control of the center of the board and looks in great shape to continue steady development without committing to opening an attack as black has to tread very carefuly.

Black does not have to accept the gambit and the sacrificed pawn may live a little longer, but what should white do if black doesn’t bite the Smith Morra Gambit?

The gambit can be declined and there are four popular moves to do so, choose from the following

This provides a transposition to the Alapin and is generally a better option for black to not lose.

My preference here is 3…e5 protecting my pawn, but I expect 4. Nf6 for which I would reply 4…Nc6

We should fully expect Bc4 at this point for white to give up the bishop but break blacks pawn structure in the center, but given the lopsided look of this move for white, it is rarely played at lower levels, with preference is given for beginning trade in the center with 5. cxd4.

Worse still for white, and fingers crossed for this if you are playing black – Avoid at all costs if you are white, 5. Bb5, is the third-best move you can make at this stage.

What is the Advanced Variation of the Smith-Morra Gambit?

When we have reached the position of

This is a good position to arrive at for white, as 4. Bxd4 levels things up on Pawns, white has decent development and black has pushed a pawn three times without developing one further piece on the board.

Stay calm collected, thoughtful, and mindful from this point as white, and you’ll present black with problems and a huge lack of control on the center of the board despite the fact they have broken the Smith-Morra mainline for white.

How to learn the Smith-Morra Gambit Lines

There is a fantastic resource for practicing and learning the lines of the Smith-Morra Gambit, and I absolutely guarantee that a few hours, which is not a lot of time to learn to take on and crush the pesky Sicilian defense, of study and memorizing the moves will have you smashing black playing Sicilian more often than not

Head over to this Listudy lesson which is entirely free, maybe spend half an hour, and next time you play an opponent who tries the Scicialin on you, BOSH! You will be ready.

The Smith–Morra is a chess opening named after two famous players; Pierre Morra a french player and Ken Smith an American – Morra is the preferred name, although it is most often referred to with the hyphenated Smith-Morra.

Also rarely used is the Tarakower opening, which has all but disappeared, and the almost entirely extinct Matulovic gambit.

It is not a hugely popular opening in the eyes of most top players, and you may get denigrated at a club session by players who think they are better than their rating.

It is for you to decide how well you learn and implement the opening for yourself, and how well you manage to play it. The Smith-Morra is not entirely ignored by the best players in the world and it can be seen played from time to time, but it is a rare occurrence and worth a watch when it does raise its head.

How to Play Against the Smith Morra

You are a Sicilian Defense fan and play often this version when black and facing 1. e4

Your opponent gives you 2. d4 and you immediately identify you are facing the Smith Morra Gambit – What should you do?

Given that so few top players choose to play the Smith Morra, you could afford yourself a little smile, there has to be a reason. All you have to do is be as prepared as you possibly can to counter the Smith Morra and hold of the deconstruction of your Sicilian defense.

The Key to countering the Smith Morra is not to hurry that expected Nf6 move.

Achieving this line is the best possible result with white playing accurately.

We have the extra pawn and are in a good spot to keep that advantage.

We do not have the dangers that can be present with the Smith Morra, and we are comfortably defending and in a solid position, much to White’s frustration.

The reason why we don’t often see Smith Morra played at the top level, as there really is better ways to face off against the Sicilian and it’s variations but at ou level we are ok here for sure.

Questions About the Smith-Morra Gambit

Let’s answer some of the most popular questions asked of this opening for white against the Sicilian defense, that I found in various places.

Why Play The Smith Morra Gambit?

At beginner and even intermediate level playing the Smith Morra is a good way of learning to remember different lines of an opening that can change and can be a decent chess strategy.

You should not get punished too badly by playing it, and an unprepared [that is Sicilian player that doesn’t know the Smith Morra] could panic when accepting the gambit and suddenly find themselves a pawn up but with zero other development and loss of the center.

Is the Smith Morra good?

The Smith Morra Opening is good up to a certain level in chess but not the best of the Anti-Sicilians. There are better openings for white, and better ways to play the Sicilian defense, or as soon as you see that C6 pawn coming at you. It’s good for beginners to get to grips with learning opening variations, but you may find yourself more restricted as you play better opponents.

To be honest, it is still good enough for me at the level I play and often catches black out.

Is the Smith-Morra Gambit a strong opening

Given that the Smith Morra is rarely seen at the very top level of chess tournaments, one can ascertain that there are better options. In that, we can say it’s not the best, but at various lower levels of tournament chess, it can be a strong opening against an unprepared Sicilian defense player who can not resist the early white sacrifices of a minor piece in amateur games. 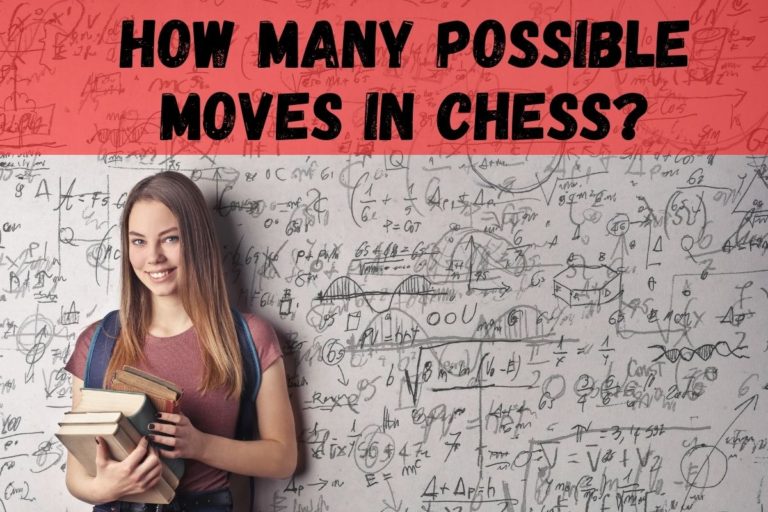