As you work through the chess strategy posts in this section you will not want to skip this shorter Skewers in chess explanation. Because it is concise does not mean the Skewer tactic is not an important strategy to learn. Using long-range pieces, such as the bishops and rooks or the Queen, the Skewer can be very effective at gaining you a tempo.

The Skewer in Chess is also known as the reverse pin. In the Skewer you are attacking a valuable enemy piece, that has lower value material blocked behind. Your opponent in most cases will have to move the higher value protector to sacrifice the lower value piece behind.

Let’s take a look at some examples of the skewer chess tactic, and how you can use the simple Skewer attacks on pieces to your advantage, as well as why it is different from the pin in chess.

Difference Between the Skewer and Pin in Chess

Both the Skewer and the pin use the same theory of attacking one piece which in turn is blocking the route to another piece in a direct line behind it.

The Skewer can be Viewed as More Powerful than the Pin

Ok, so this one is up for debate a bit, but the Pin might be viewed as a more passive attack strategy than the Skewer.

Whilst the pin is making a veiled attack on a higher value piece through a weaker piece, it can be taking an enemy piece out of the game without capturing. Or, if the opponent does not spot the pin the attack on the higher valued piece is a slower procedure.

However, with the Skewer there is no cloak to the attack on the higher valued piece on the board. It is clear the attack is there and some evasive action of sacrifice will have to be made by the player.

Because of the nature of the move, you will need a long-range piece to perform a skewer in chess. The name gives the game say suggesting you need to travel through something, to something to achieve it, So which pieces are they?

You can perform a skewer with these 3 strong pieces

Working on the diagonals either dark or light, the bishop can move any number of squares. This makes them perfect for long-range skewer attacks moving into position to attack a higher value piece, that will be either sacrificed for the lower value piece behind or moved to open up an attack on the long range.

Working exactly the same way as the bishop but with full range horizontally or vertically on the chessboard, the Rook is an excellent piece for using in Skewer attacks

As with the pin move, the queen might not be the first choice piece for this move as she can be used elsewhere but she has the unique ability to make the full range of moves both horizontally and vertically but also diagonally. no wonder she is the most powerful piece on the board.

Three Other Pieces Can Not Be Used for Skewer Attacks

As explained, you need a piece that is able to move multiple squares in the direction of attack to be able to perform the skewer. If movement is limited, whilst you might be able to attack one piece on a line, the other target piece behind will not be under threat.

Because of the limitation in the number of squares that they can move, or the way they capture in the game, the Pawns, Knights and King are not able to make the Skewer attack in chess.

That is not to say they don’t have useful unique moves. The Knight can move in a way no other piece can and is arguably the most effective piece in fork attacks, whilst the pawn has a very unique and special attacking move known as En Passant.

Every Piece on The Board Can Be Skewered

If you are on the defense, whilst only certain pieces can be used to make the attack, every piece on the board can be subject to a skewer.

If you are suddenly subject to a skewer attack don’t panic, just make sure that you have a good understanding of the movements of the different pieces and how they are most likely to be used.

Again, if you are on defense, use your knowledge about each piece’s movement to ward off this attack! If it is coming from an angle where the King may be skewered then take appropriate measures and see if you can make a move that gains tempo back by attacking a valuable piece of your opponent.

There are Two Main Types of Skewer

There are the ‘Absolute Skewer’ and the ‘Relative Skewer’, They are very similar so let’s take a look at the difference between the two.

The absolute skewer is a position where the opponent has no choice and the piece they will lose is certain. in so much as the attack is on the piece behind, perhaps the enemy bishop, and has an absolute outcome, the attack will be successful as there is no alternative for the opponent.

The best explanation for this is if the attacking piece has placed the opponent King in check. There is no piece available to block the check, so the King has no option to move and open the direct line to the piece behind.

That is not to say that the piece behind the king is en prise, however, if the Skewer has been played, then one might assume that the experienced player attacking has assessed the board and decided if the piece at the end of the Skewer is defended then there could be a worthwhile piece exchange of material to be undertaken.

The Relative Skewer is a position that the opponent does have a choice of what move to make as opposed to the Absolute, where their hand is forced.

They have the choice to move the more valuable piece out of the way sacrificing the lesser valued piece behind, or, if they risk the higher value skewered piece. But ultimately the choice remains in the hands of the chess players.

Escape A Skewer with Tempo

The best escape for a skewer is to gain a tempo.

The attackers intent is to capture either one of the two pieces under attack, but if you can find an attacking move of your own that can attack a more valuable piece than you would be set to lose for not taking evasive action against the potential Skewer, you may force your opponent into abandoning the attempt, therefore buying you tempo and the opportunity to escape unscathed.

The skewer can be very effective and make a decisive difference in your attack in some instances, so it is beneficial to learn how it works and be able to identify when the best time to play them would be. Also understanding the difference between pin and skewer.

If you have a chess coach it should be part of the strategy lessons you have, and you can practice skewer threat with online puzzles, and learn more from chess books.

I would recommend spending more time learning about the move and how to use it before trying to implement it into your game of chess.

Hopefully, this guide has helped with your understanding of skewers in chess. If so, don’t forget to check out the full chess strategy section for more helpful hints and tips. 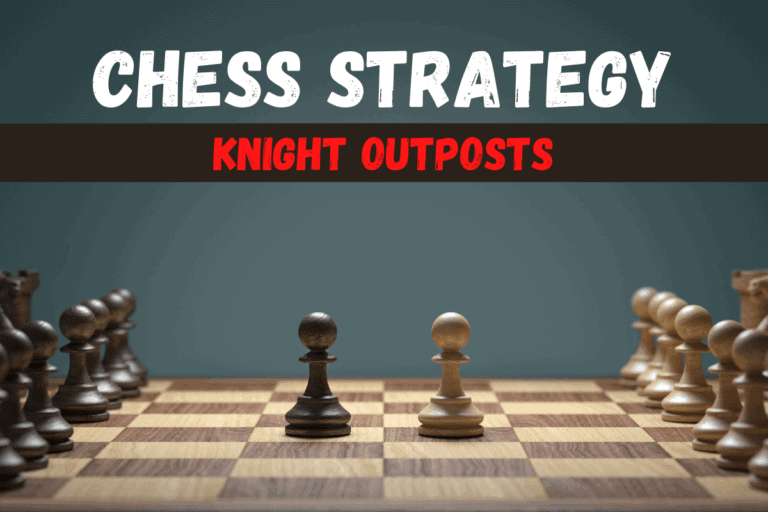 ⭐⭐⭐ Take 3 minutes to read and improve your chess game ➡️ : This article was first published on, and is Copyright of Chessquestions.com There are many strategic squares in chess. Some of them involve the promotion and protection of pawns, while others are used to… 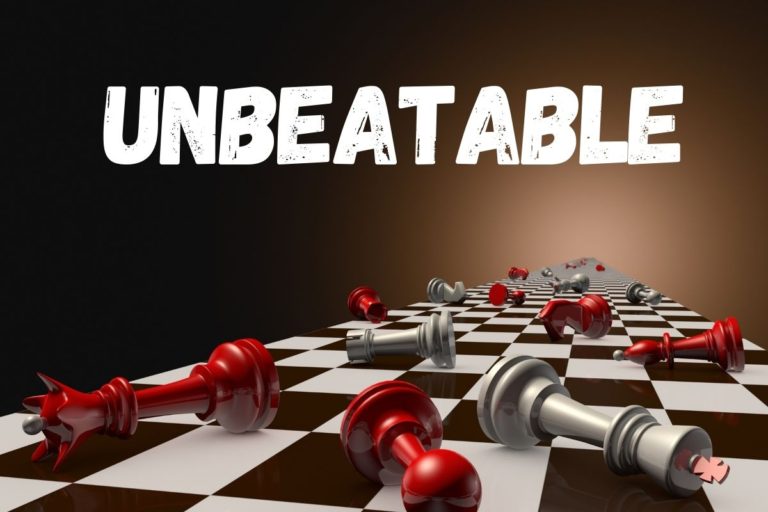 ⭐⭐⭐ Take 6 minutes to read and improve your chess game ➡️ : This article was first published on, and is Copyright of Chessquestions.com There is no one perfect strategy in chess that will guarantee you a win every time. However, there are some strategies that… 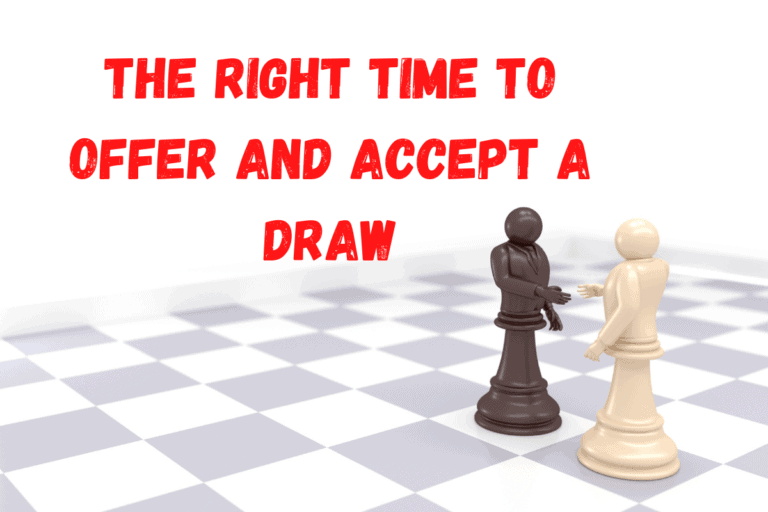